“We Are All One”: Glendy Paola Agustín Jiguan’s Journey Defending Mother Earth

Since childhood, Glendy Paola Agustín Jiguan has been a defender of gender equality, human rights, and Mother Earth. Glendy’s activism stems from being a woman from a historically marginalized group – the Maya Mam of Guatemala. She is aware of the risks of her advocacy work, in a society in which “gender-based violence is so normalized that to speak about it is a political act.” She has also experienced barriers in her work, noting that:

“It is difficult being a woman from a rural area, belonging to the Maya culture, speaking my native language, and wearing my cultural clothes, but this is not the problem. The problem is historic racism and systemic oppression, as many spaces do not recognize my work.”

In January 2020, Glendy was selected as an ACGC Top 30 Under 30 for her human rights work, nominated by Alberta-based Change for Children Association who is a partner in her work.  At every turn, Glendy used the Top 30 campaign as an opportunity to raise her voice in the name of all women, and was proud to see many organizations sharing her Top 30 profile. She volunteered to contribute to the Top 30 Celebration in Calgary by sending a video recording of her original poem, Escritos a la Madre Tierra (Writings to Mother Earth), which was viewed by 110 attendees, including Albertan political and community leaders. Glendy recalls that being selected as a Top 30 was “a beacon of light” that showcased her work at an international level, inspiring her to believe in herself. After the Top 30 campaign ended, Glendy was inspired to continue to reach new audiences in her fight for women’s rights. 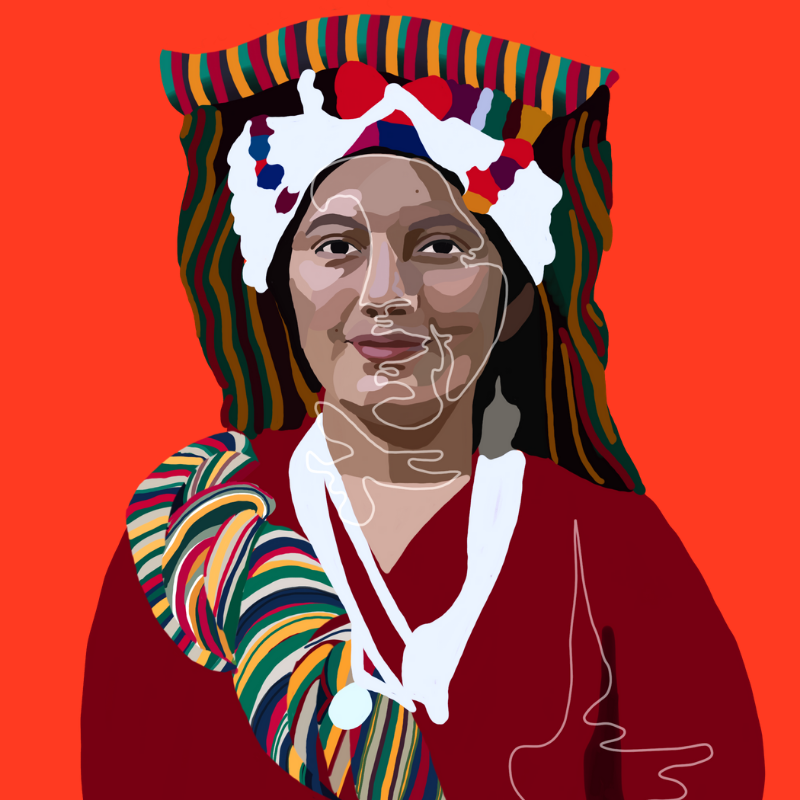 Illustration of Glendy used in her Top 30 Under 30 profile.

A few months after being selected as a Top 30, Glendy accepted the lead role of a short film called ¡CORRE! (RUN!). The short film revealed the realities of domestic and gender-based violence for rural, Indigenous, and poor women, and it was nominated as the best short film at the Poporopo Occident Festival in Quetzaltenango, Guatemala. Glendy also wrote and narrated a documentary, Tb’Anil Chwinqlal (Good Living), based on Glendy’s experiences as an Indigenous woman defending Mother Earth. It was presented at the 2020 Ecopolis Festival in Brussels, Belgium. To Glendy, being selected as a Top 30 gave her the confidence to present her projects in new spaces, nationally and internationally. 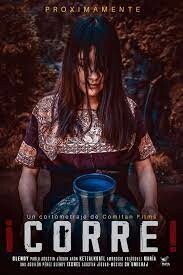 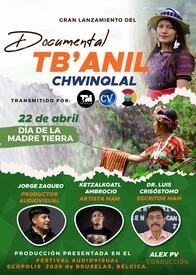 Going forward, Glendy is committed to continuing to fight for Indigenous women’s rights. She plans to make connections with universities and international groups similar to ACGC, in order to reach wider audiences in her gender equality work. Through these larger platforms, she hopes to showcase the work of youth who, like herself, are creating a better future for all. Her motivation is simple: “we are all one.”