Every year for the past 20 years, a group of farmers in the central-east Alberta town of Bonnyville has gathered together to plant, tend, and harvest a crop. After the harvest, the farmers, known as the Northeast Growing Project, sell the crop and donate the proceeds to the Canadian Foodgrains Bank for use towards ending global hunger.

“There was a total of 30 growing projects across Alberta, which raised a combined total of $1.4 million to help end global hunger.” 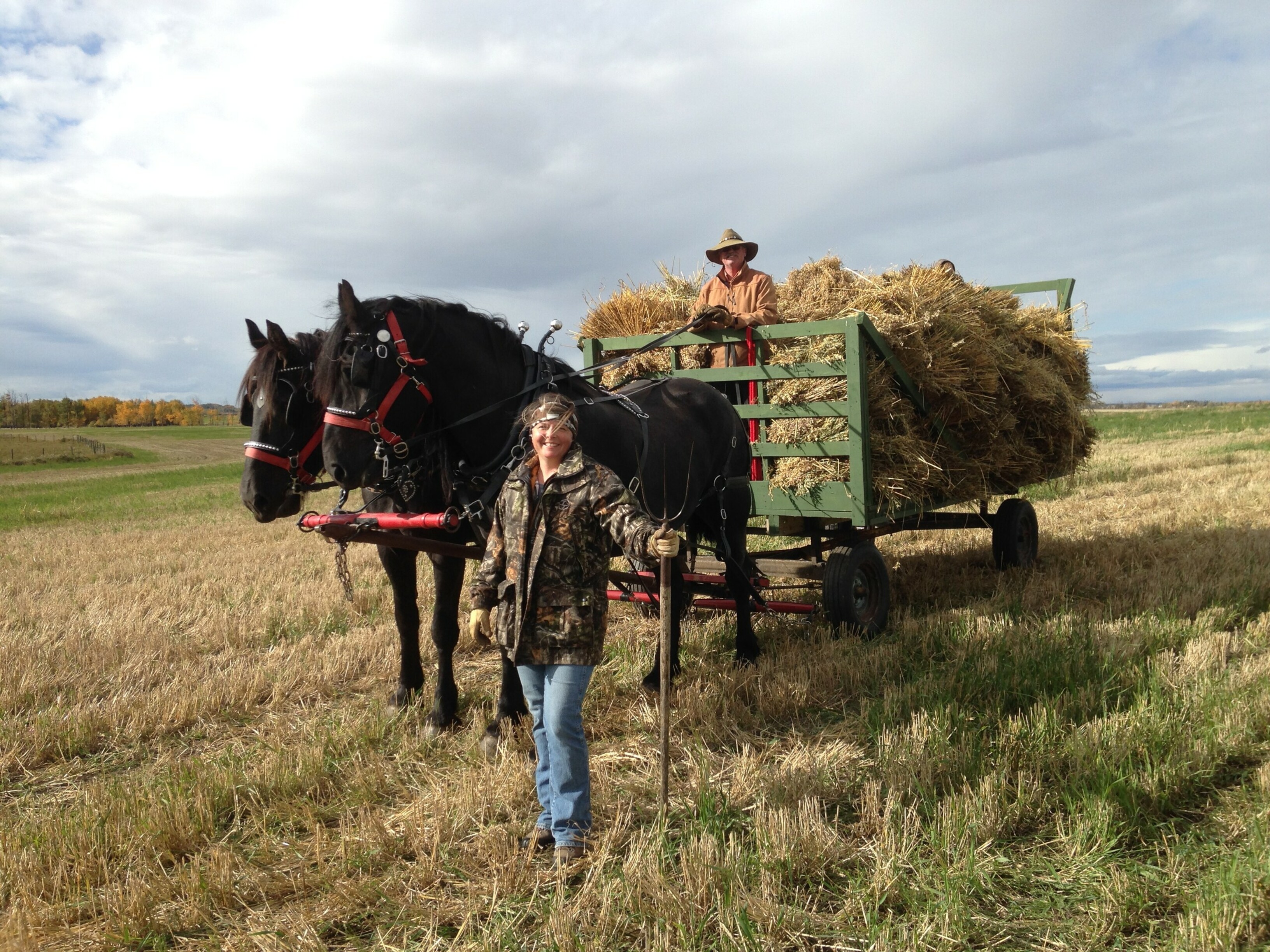 “It seemed like a good way to help people overseas while doing what we already do,” says Ed Persely, the original chairperson of the project and a retired grain farmer.

In addition to farming, the Northeast Growing Project also works to raise awareness and funds for the development work they support. One of the creative ways they do this is by auctioning off a special silver shovel every year. “The highest bidder gets their name engraved on the shovel, and they get to keep it in their business, church, or home for that year,” explains Terry Shenher, who chairs the current Growing Project.

The money from the shovel auction goes towards the group’s final donation to the Canadian Foodgrains Bank. Last year, the Northeast Growing Project raised over $65,000. 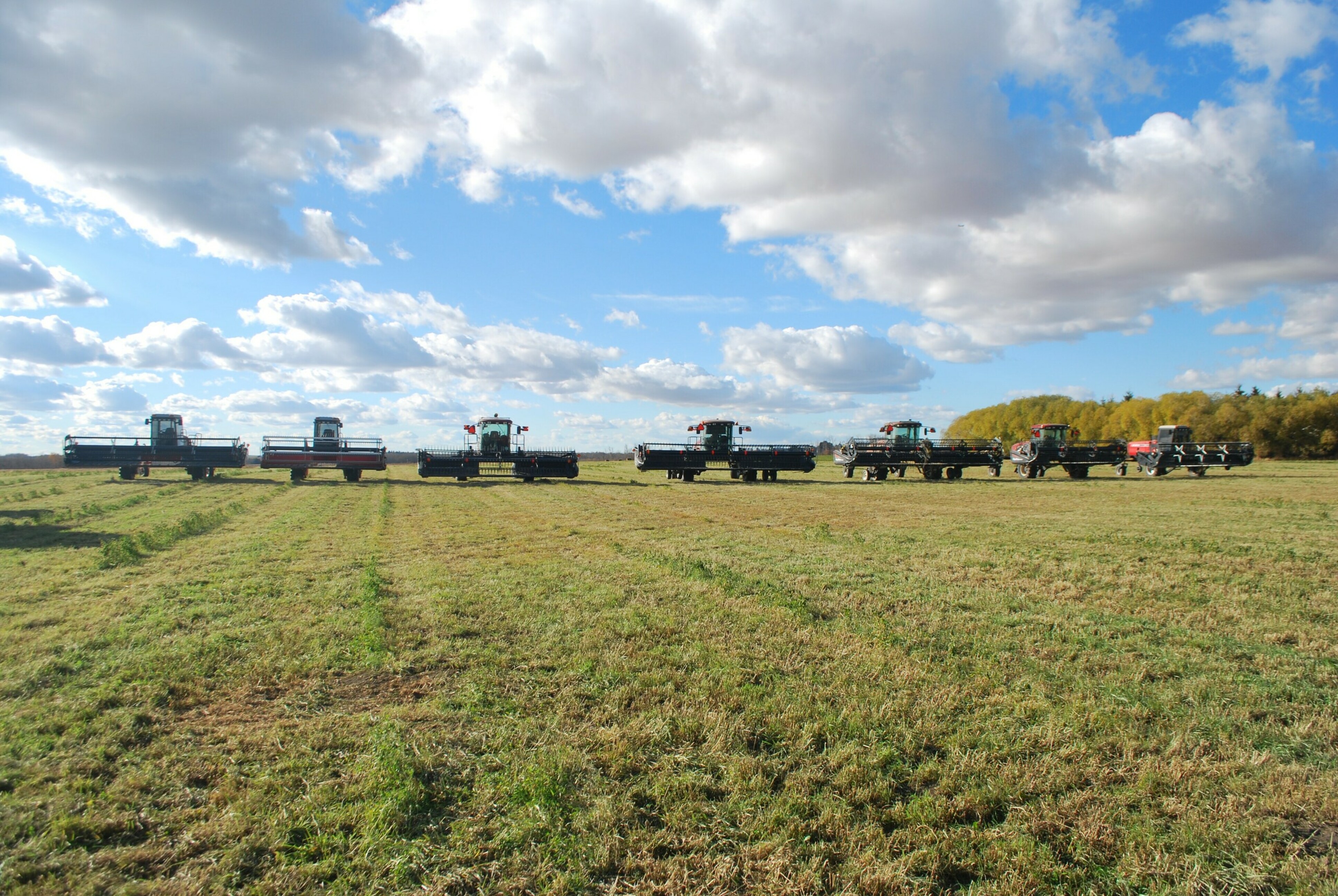 In 2016, there was a total of 30 growing projects across Alberta, which raised a combined total of $1.4 million to help end global hunger. With support from the Canadian government, in 2016-17 the Canadian Foodgrains Bank provided a total of $41 million of assistance for over 900,000 people in 35 countries.

“Growing projects are truly a community effort,” says Terence Barg, the Foodgrains Bank regional representative for northern Alberta. “Alberta farmers are having an incredible impact across the world.”