Marie-Audrey Girard is a Canadian lawyer working in the field of international law and human rights. She is currently working for the Transitional Justice Clinic of the Institute for International Criminal Investigations and has previously worked for Lawyers Without Borders Canada in Guatemala, Mali, and Colombia.

Have you always wanted to work as a human rights lawyer?

I’ve known for a long time that I wanted to work at the international level and help to alleviate the injustices that wars produce. I was not sure exactly how to achieve this goal, but I decided to study law, while always keeping this goal in mind. One day, Philippe Tremblay from Lawyers Without Borders Canada was invited to speak to us as a guest lecturer. It was then that I realized what I wanted to do: prosecute those responsible for human right violations.

“The use of sexual violence against women and girls … is linked to something deeply enshrined in the conception of gender.”

Can you tell us about some of the challenges that lawyers face when navigating the international legal system?

International justice heavily relies on politics. Because most of the funding for the international institutions comes from the countries with the most capital — and power — political leaders are often protected from investigations, or can avoid being prosecuted for international crimes that were committed under their command. For example, some critics have accused the International Criminal Court (ICC) of only charging African political leaders, and are threatening to leave the ICC for its alleged bias against African countries. 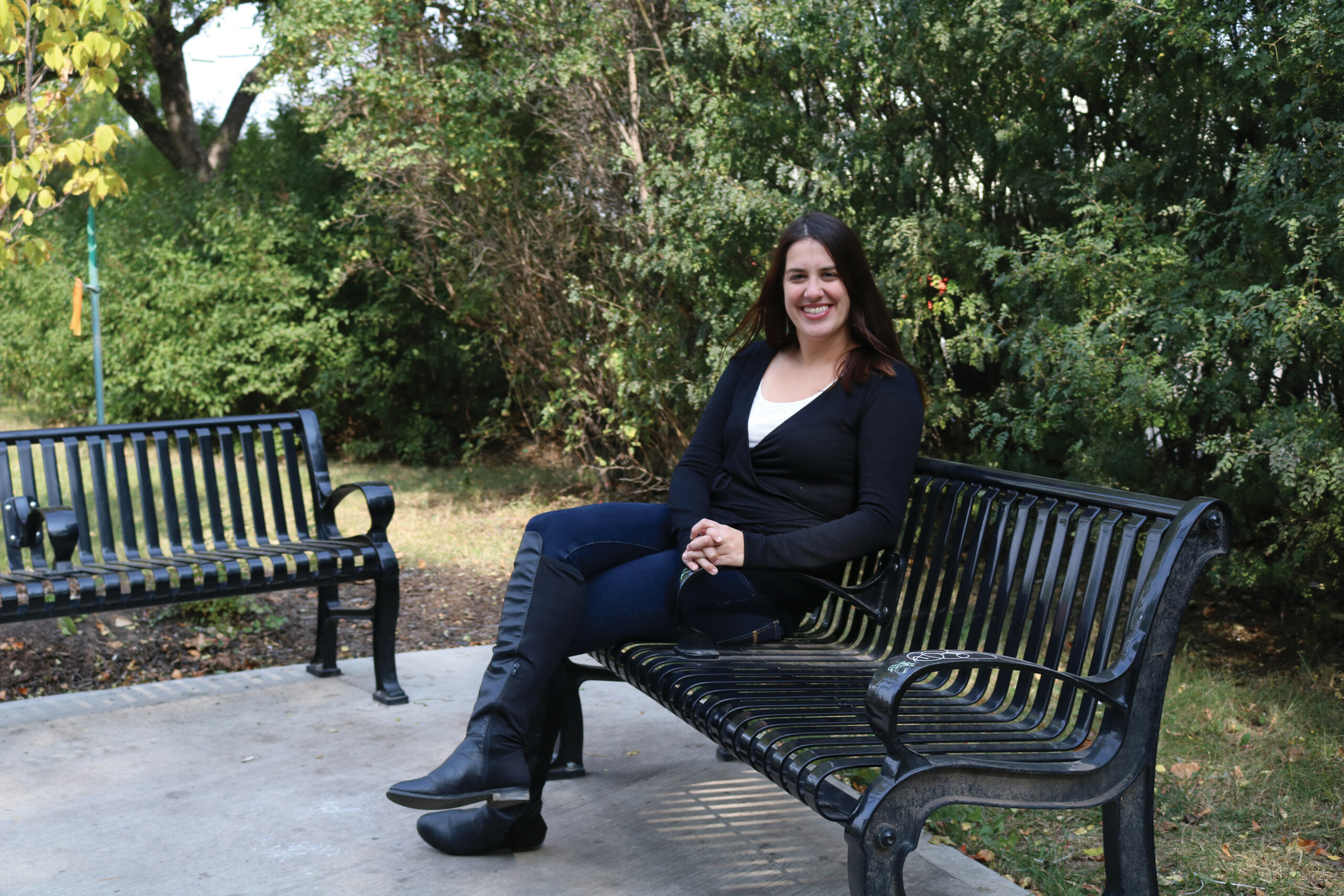 Do you believe that the UN’s transition from the Millennium Development Goals to the SDGs is appropriate for the task of deterring sexual violence against women?

In my opinion, the SDGs are much more comprehensive than the UN Millennium Development Goals in regards to gender equality. The use of sexual violence against women and girls, both in times of peace and conflict, is linked to something deeply enshrined in the conception of gender. Women in many cultures are seen as inferior members of society; hence their rights are less recognized than those of men.

As for the use of sexual violence during armed conflicts, it is important to understand its role in order to change its patterns: we know that it is the expression of an extreme aggression that has nothing to do with sexuality. It has been thought for too long that rapes committed during wars were the consequences of some “unruly” combatants. In fact, sexual violence is a “weapon of war” that can be used for various strategic and military reasons: to terrorize the civil population, to destroy the cohesion of a community, to punish adversaries and prisoners, or to deter further malicious military actions. In order to address sexual violence we need a paradigm shift.

What is your greatest hope for the future?

The resilience and willpower of the people I have met — people who have had to endure the worst of humanity — is uplifting, and gives me hope for a better future.