In 2013, Ghanaian native Nathan Andrews was featured in the ACGC Top 30 Under 30 magazine for his contributions to international development in the context of poverty alleviation. A doctoral student in political science at the University of Alberta at the time, Nathan had already garnered a long list of awards and accolades including several major scholarships and a contract for his first edited book on development in Africa. This summer, I spoke with Nathan, who at the time was working as an assistant professor and a Banting postdoctoral fellow at Queen’s University in Kingston. Nathan recently started a new appointment as assistant professor in the Department of Global and International Studies at the University of Northern BC.

Your research has closely examined Corporate Social Responsibility (CSR) in the resource extraction industry in Ghana. What role does CSR play in reducing poverty and inequality?

In the field of natural resource extraction, it is often difficult to properly assess the impacts of CSR. This is primarily because the very process of extraction has resulted in dispossession and marginalization as people have lost sources of livelihood to mineral and oil/gas production. However, the use of the term “responsible” implies that if corporations were to become fully aware of and accept the fact that their activities have negative impacts on local communities, they may be inclined to put in place mechanisms that could help address such impacts. The challenge remains how to exploit natural resources to the benefit of society at large, especially those communities in close proximity to such activities.

“The very process of extraction has resulted in dispossession and marginalization.”

Although partnerships have been created to facilitate the success of the goals, the SDGs in general are yet to feature prominently in the sort of language used by corporate officials — at least those I have encountered in my own research.
The discourse will therefore have to shift in significant ways before we can expect meaningful change in this area.

You’ve advocated for a “grassroots approach” to CSR in the resource extraction industry. What exactly do you mean by this?

The discourse around CSR envisions a corporation that appears to be fully aware of its social expectations. Yet, in reality, this is often not the case when one considers the fact that “large” budgetary allocations for CSR initiatives have not yielded positive outcomes on the ground for intended beneficiaries.

One of the primary issues is that some of these initiatives have lost touch with the realities and needs of people that are supposed to benefit from them. For example, schools and market centres may be built, when what people actually need is support to learn a vocational skill or take up some form of trade. This is why I have argued for a grassroots orientation. I must add that this approach is not meant to put the onus on corporations to provide for vulnerable populations, but for requisite government authorities to remain present and fulfill their developmental obligations. 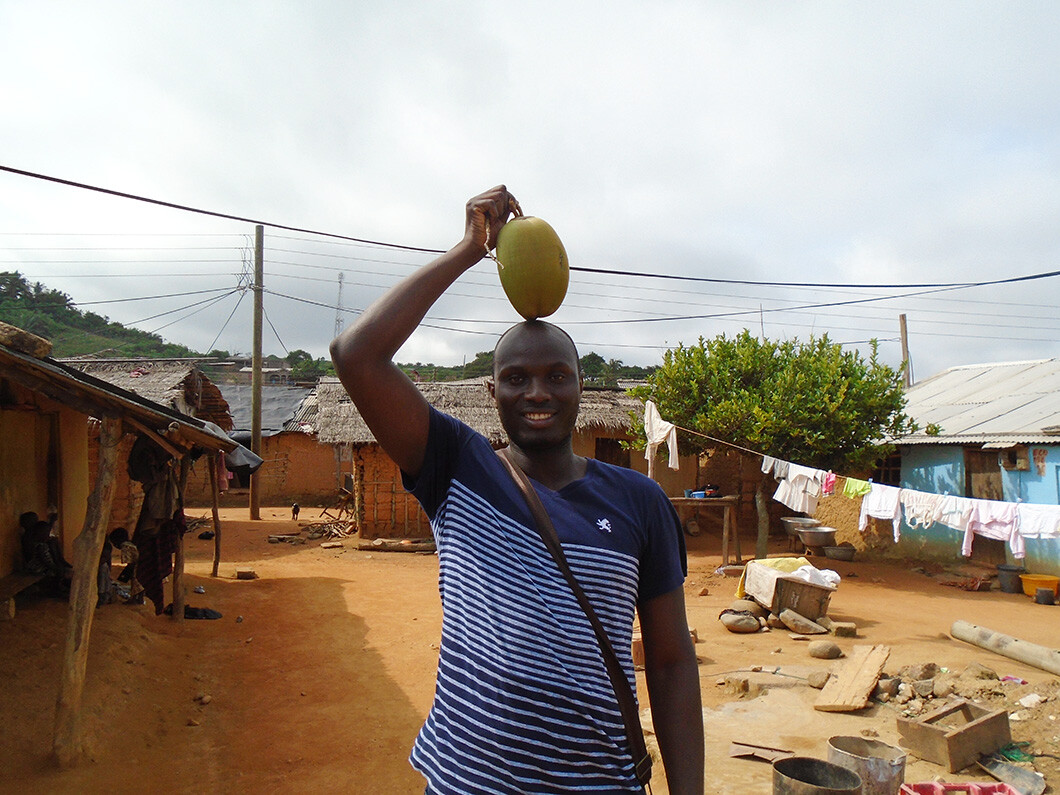 What does “good” CSR look like, at least in the context of natural resource extraction?

Although involving local beneficiaries in the design and implementation of CSR endeavours could make a difference, there is no such thing as “good CSR.” The notion of “common good” is lost insofar as CSR ultimately helps to advance a positive image of the corporation. In fact, if extractive companies were honestly paying what is due to host countries and if host governments were using such funds to undertake needed projects that addressed basic needs in host communities, CSR might become redundant.

At best, it would become only a complementary exercise instead of a panacea to development problems. This is the future that we should desire and push global policy dialogues towards. 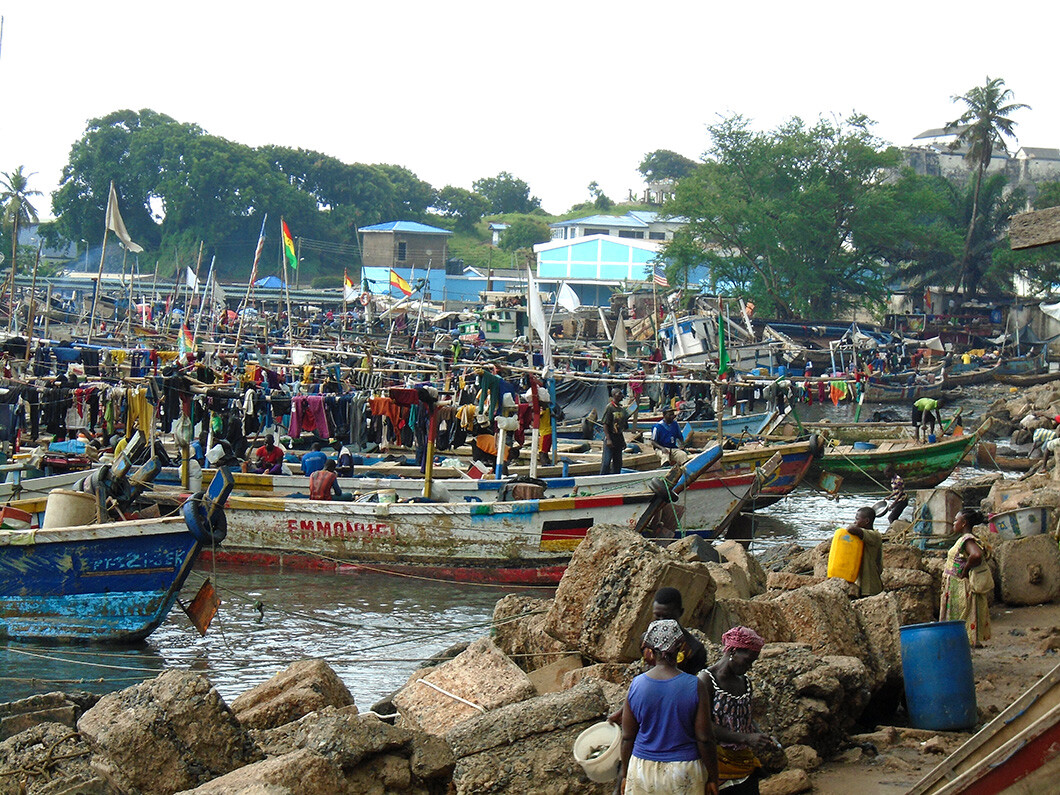 When it comes to contributing to the SDGs, what kind of attitudes and actions do you hope to see from your students?

I have certainly been inspired by the change driven motivations of many of the students I have encountered. One thing that stands out is that despite all the bad news around us, some students still see a world full of possibilities. Many of us were critical of the MDGs and still remain unsure of the SDGs due to the grand nature of these goals, the lack of effective grassroots participation in their formulation, and other logistical realities. So I continue to challenge the next generation of scholars and practitioners to ask questions, but I also encourage them to see the possibilities in a world that could become more just and sustainable than it is today.

Co-edited by Nathan Andrews, Millennium Development Goals (MDGs) in Retrospect: Africa’s Development Beyond 2015,
is available for purchase at springer.com.

Canadian Women for Women in Afghanistan