Following the collapse of the brutal apartheid that ruled South Africa for over four decades, families and communities across the country were devastated by the emergence of the HIV/AIDs pandemic. Today, with an estimated 12% of the country infected with the virus, South Africa is believed to have the highest number of people living with HIV in the world.

“The embroidery studio offers women the opportunity to earn an income while claiming a sense of their history.”

Since 2006, the Keiskamma Canada Foundation has partnered with the Keiskamma Trust in the Eastern Cape province of South Africa to facilitate community development work, as a response to the widespread poverty and disease in the region. With its diverse programming, Keiskamma Trust aims to foster a sense of strength, resiliency, and independence by providing mothers and grandmothers with not only life-saving drugs, but also opportunities for artistic and economic growth. 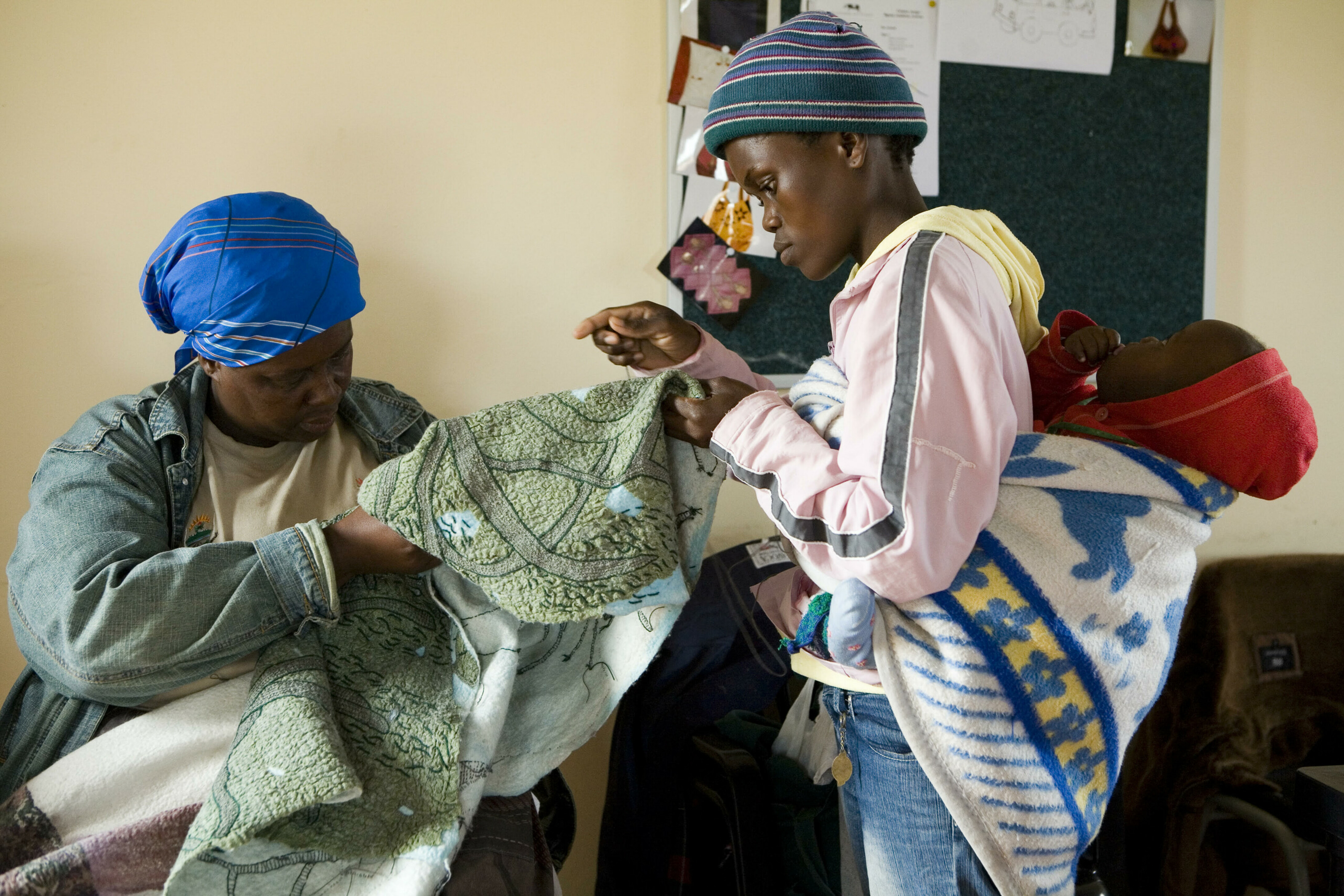 In the small town of Hamburg, for example, Keiskamma Trust has helped to support an embroidery studio, where women gather daily to collaborate on large-scale artistic projects. In an area with an 80% unemployment rate, the embroidery studio offers women the opportunity to earn an income while claiming a sense of their history — by creating tapestries that reflect their culture and natural surroundings, and that share stories that were once lost during apartheid. 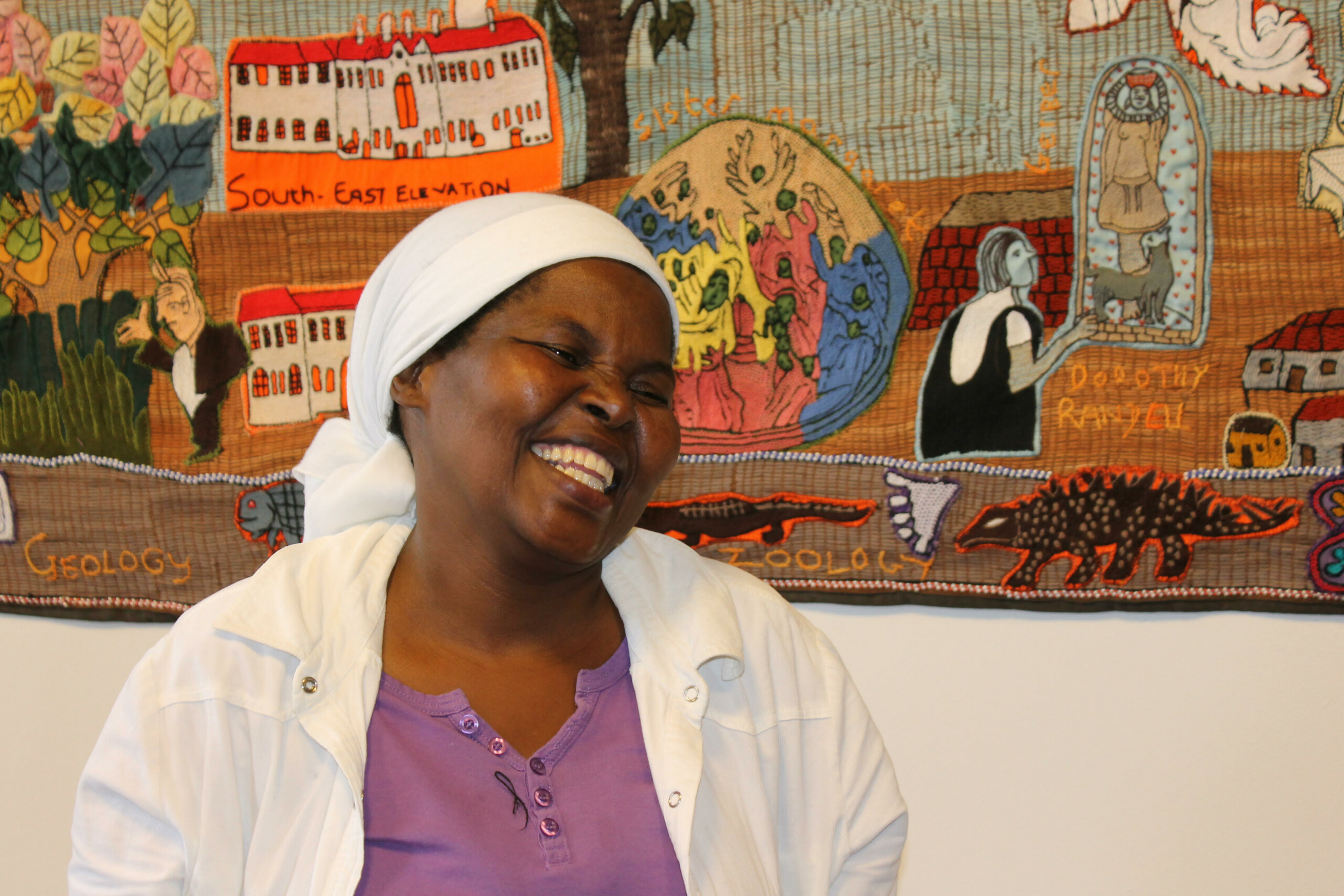 In recent years, many of these extraordinary women have gone on to become leaders in health care and education, promoting hope for vibrant and healthy communities in the Eastern Cape of South Africa.

Are you a teacher? ACGC has developed a high school Art 20 Lesson Plan for “Tapestries for Hope.” In this art encounter, students will explore the impact of art on community well-being. By analysing and comparing Mattias Grünewald’s Isenheim Altarpiece, and the Keiskamma Altarpiece, students will gain an understanding of how art can uplift and empower communities in need.