Haiti is home to an estimated 300,000 rest-avek children. Restavek, which literally means “stay with,” is a term that refers to poor, rural children who are forced to leave their homes to live with wealthier families in the city. The majority of rest-avek children are girls, some as young as five years old. Though many parents believe their children will find a better life in the city, those separated from their biological families are at a greater risk of physical, emotional, and sexual exploitation.

“It is a profound testament to the importance of listening to and creating spaces for the voiceless.”

Written and illustrated by a collective of 19 artists, My Life as A Girl, So Far is a new picture-book for children in Haiti and Canada that spotlights Haiti’s Restavek children. The book was produced by the Edmonton-based Junior Global Citizen Club — an organization whose mission is to produce books and media that inspire awareness, creativity, and action for children ages 5 to 12. It includes the official languages of both countries: English, French, and Haitian Creole. 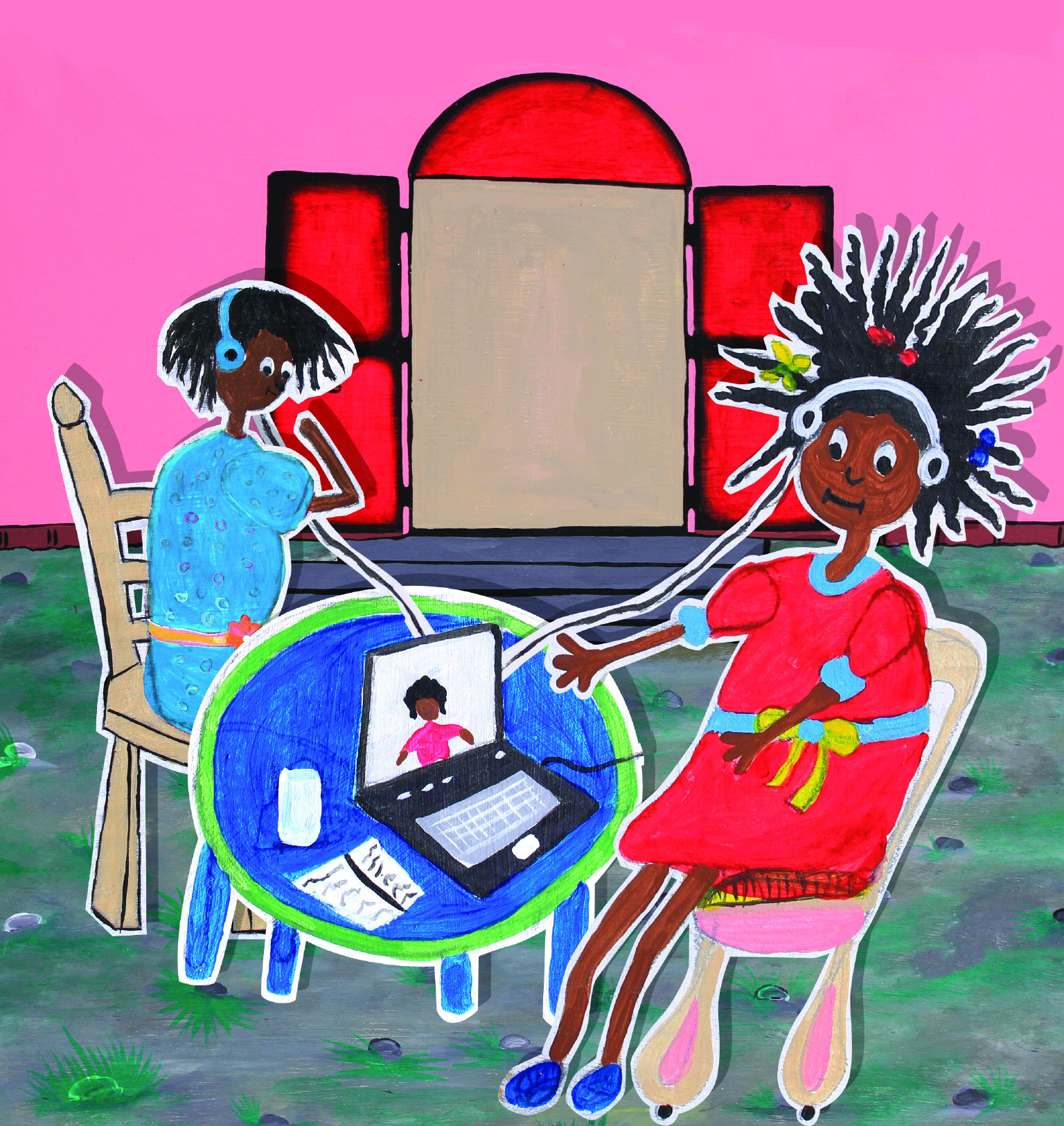 My Life as A Girl, So Far follows the journey of a young Restavek girl, and her struggle for freedom from domestic servitude through creativity, art, and friendship. The book’s artwork depicts various moments from the young girl’s life — as she conducts her household chores, passes invisibly through the city, and meets fellow children in the streets.

The project was created in the spirit of the 5th United Nations Sustainable Development Goal — to achieve gender equality and empower all women and girls. Though the story begins with the protagonist walking through the chaos and frenzy of the marketplace, isolated and alone, it ends on a note of empowerment, as she seizes an opportunity to broadcast her story on a local radio program. 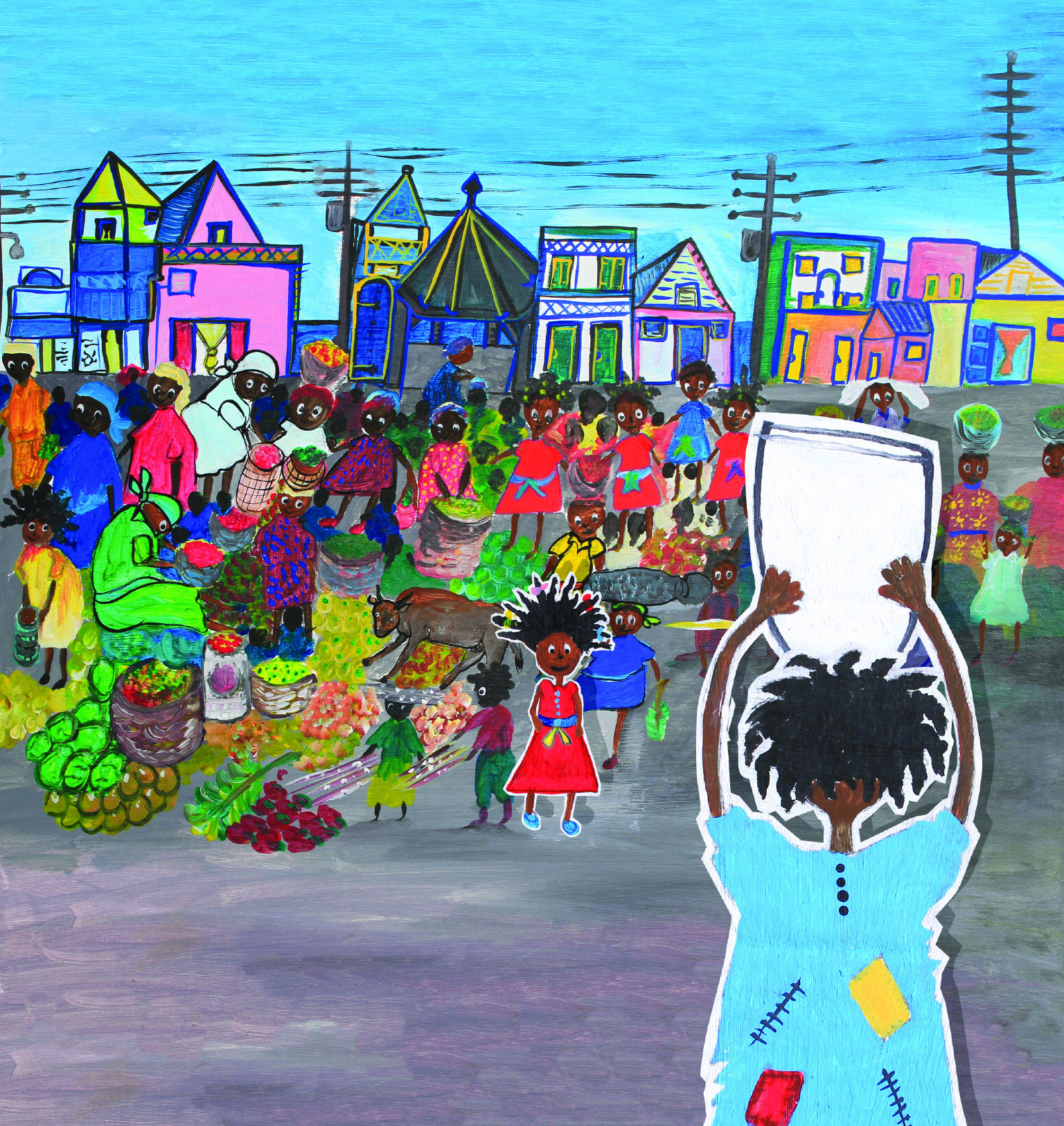 My Life as A Girl, So Far is a profound testament to the importance of listening to and creating spaces for the voiceless. It is a celebration of children’s rights to expression and participation in culture and the arts.